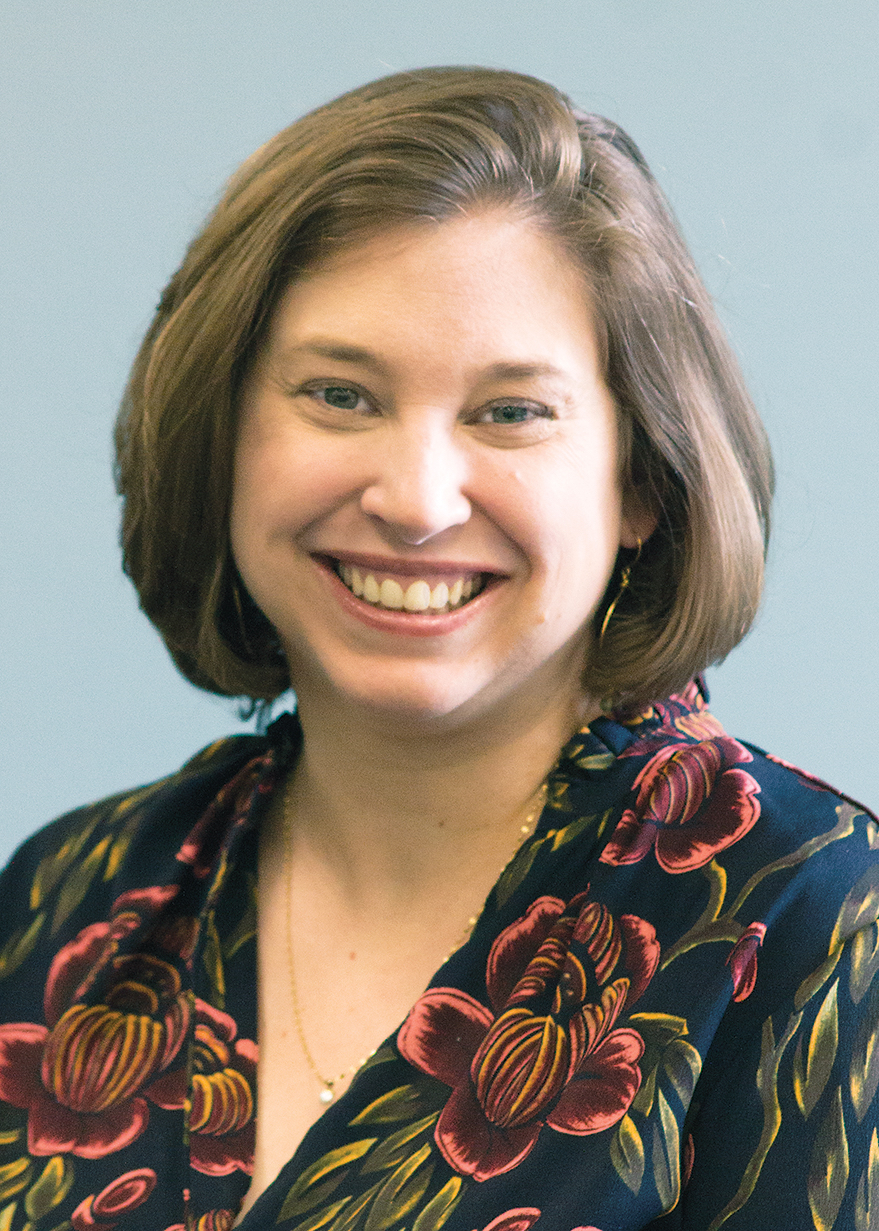 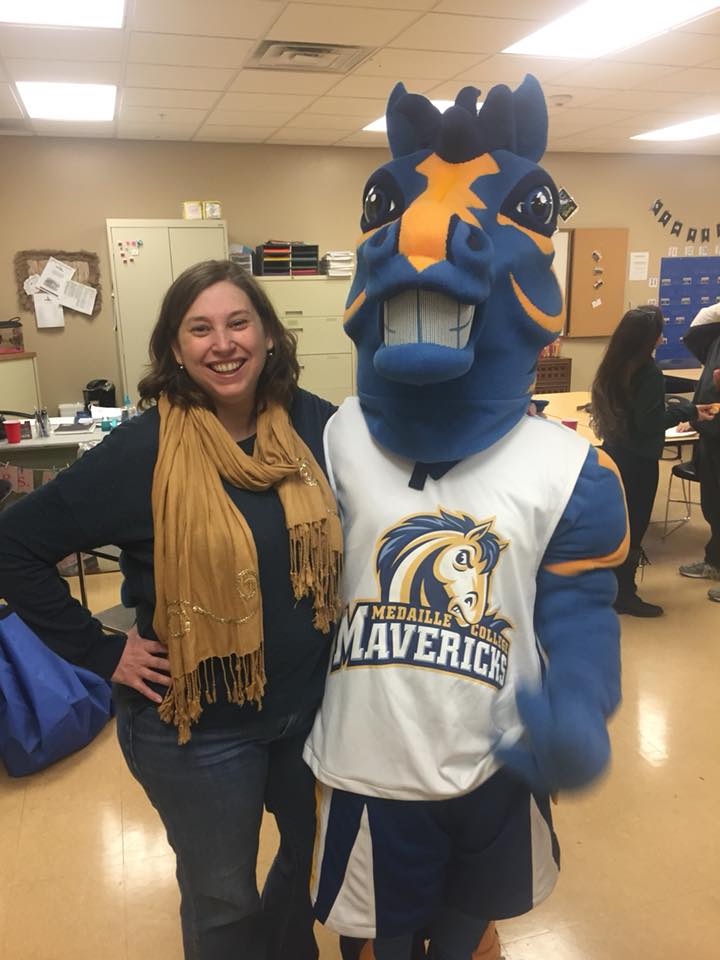 Before coming to Medaille, Dr. Villaseñor served as the Director of Public Humanities Initiatives for the Joint Educational Project at the University of Southern California, where she developed service-learning programs in the humanities. Building upon this experience, many of her Medaille College courses involve community-based learning. For example, since 2016, her children's literature courses have worked with the LEAP Program at the Buffalo City Mission; her 2015 children’s literature students revamped reading spaces for the Salvation Army; and her 2012 first-year writing students participated in an interdisciplinary course partnership with Journey’s End Refugee Services. During the 2018-2019 school year, she served as a member of the Steering Committee for the Western New York Service-Learning Coalition.

At Medaille, Dr. Villaseñor teaches English, General Education, and Interdisciplinary courses for students at all points of their college career, including:

She has also served as the Director of the College Honors Program, as a Co-Investigator of Medaille's EQUIP Program, and as the Director for the English Program.  Currently, she is also a part of a team of Medaille faculty who is working on an “Applied Ethics in Criminal Justice” Humanities Connections Implementation Grant funded by the NEH (2018-2021).

A Jane Austen scholar, she has served on the Board of the Jane Austen Society of North America (JASNA)and chaired the JASNA International Visitor Program.  She regularly presents her work to academic and general audiences in North America and in the U.K., and her research has been published in the Reports of the U.K. Jane Austen Society, Persuasions: The Jane Austen Journal, Persuasions On-Line, and the Journal of Victorian Culture Online. Her co-authored article, "Austen Masala: Bride and Prejudice," was published in an edited collection called Pride and Prejudice: A Bicentennial Bricolage (Forum UP 2016). Her archival scholarship has been supported by fellowships from the University of Southern California, the USC-Huntington Early Modern Studies Institute, the Jane Austen Society of North America, the U.K. Jane Austen Society, and the Chawton House Library for British Women Writers. She was the first recipient of the Medaille College Excellence in Interdisciplinary Scholarship Award (2013). More recently, she was selected as the recipient of the 2018 Dr. Brian R. Shero Teaching Excellence and Campus Leadership Award.