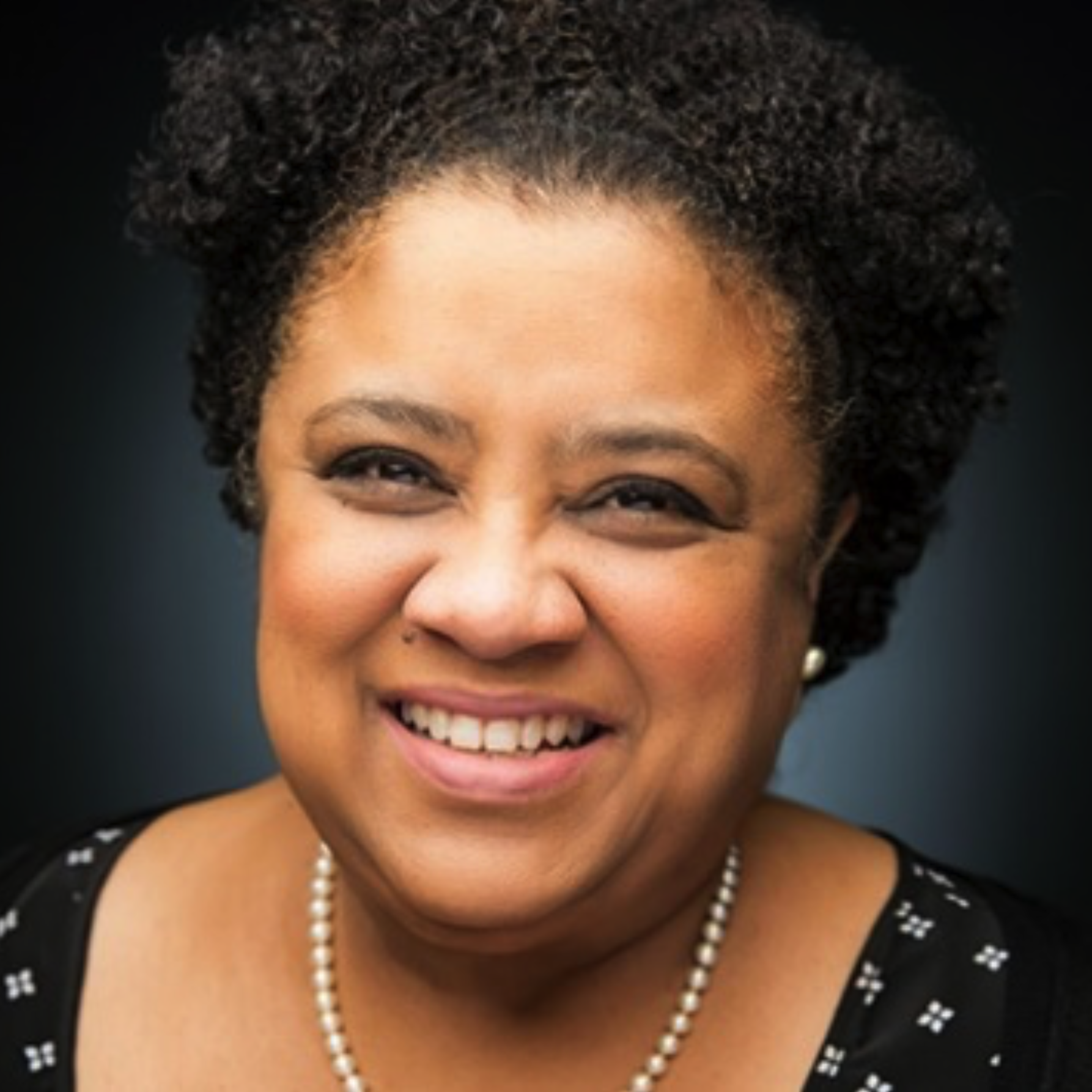 Birgit Smith Burton is a respected leader in the fundraising profession who has raised more than $500 million during her 33-year career. As the executive director of foundation relations at the Georgia Institute of Technology, she led her team in raising $309 million toward the Institute's most recent successful $1.8 billion capital campaign.

Birgit is a well-regarded speaker on the topics of fundraising and diversity. She has authored articles on diversity in the fundraising profession, co-authored the book, The Philanthropic Covenant with Black America, and contributed to the book Five Minutes for Fundraising, A Collection of Expert Advice. Birgit is honored to tell her personal story in the book Collecting Courage, which shares the lived experiences of Black women and men working in the nonprofit and charitable space (published fall 2020). She was proud to be selected by Georgia Tech leadership to participate in the first cohort of Leading Women @ Tech, which identified the next community of leaders who will guide the institution in the 21st century. Birgit also was chosen as one of the 2020 Faces of Inclusive Excellence, recognizing faculty, staff, and students who are committed to gender diversity, equity, and inclusion.

Birgit serves on the global board of the Association of Fundraising Professionals (AFP) and recently was voted as the chair-elect for 2021. She has the distinction of being the first African American woman in AFP’s 60-year history to serve in this role. Birgit is the immediate past chair of the IDEA Committee (Inclusion, Diversity, Equity and Access). She also chairs the A.E. Lowe Grice Scholarship Fund, serves on the Hosea Helps board of directors, and advises the Aspen Leadership Group. Birgit is the founder of AADO, the African American Development Officers Network, which for 23 years has provided professional development, education, employment support, mentorship, and networking opportunities for fundraisers of color. She is a member of Alpha Kappa Alpha Sorority.