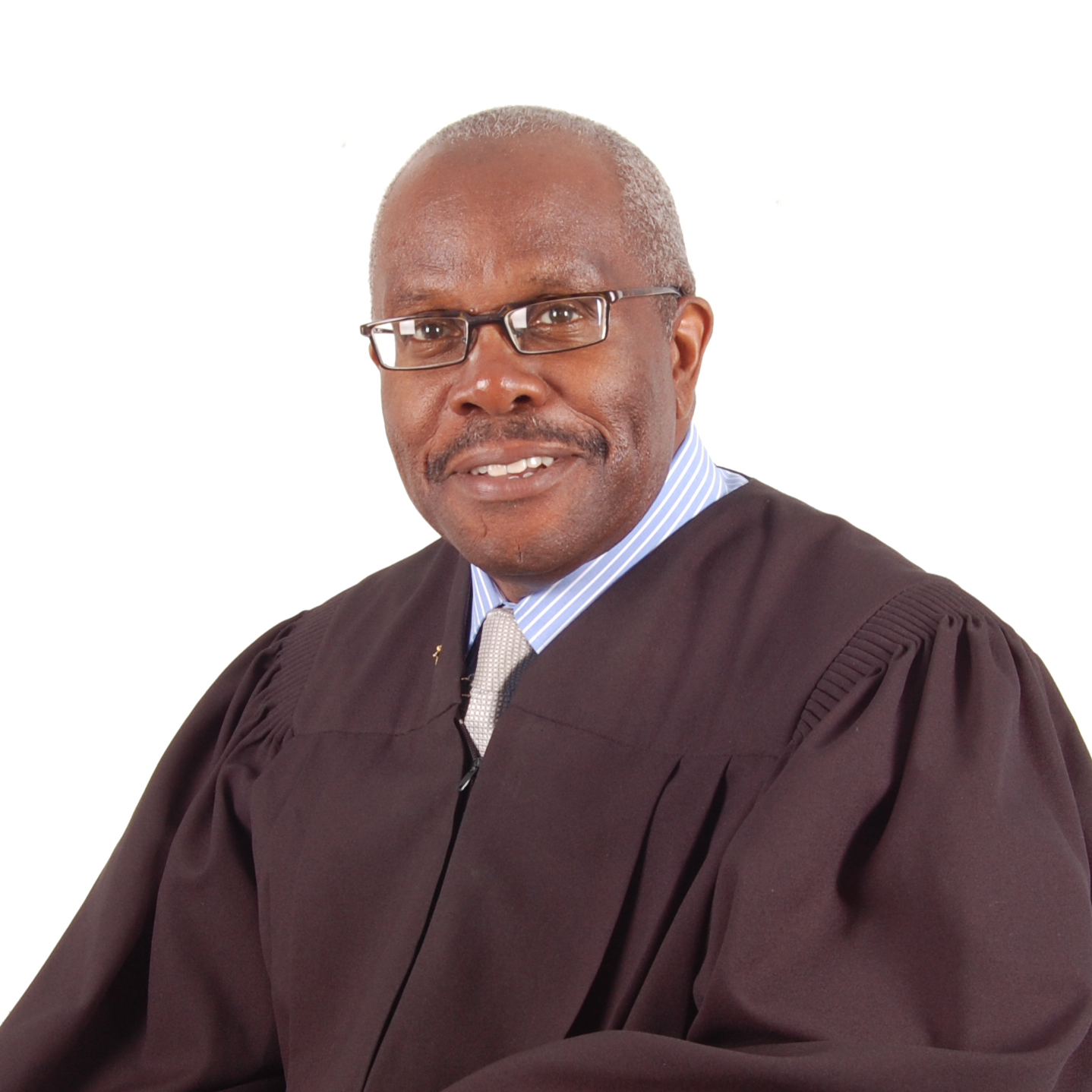 Judge McLeod’s community affiliations include: a founding member of the Black Leadership Forum, Southern Christian Leadership Conference, N.A.A.C.P., Buffalo Urban League, Board of the Humboldt-Ferry Y.M.C.A. and Kaleida Health Board.  He has lectured for the New York State Bar Association Continuing Legal Education Program, as well as schools and community groups.  A proud member of Omega Psi Phi Fraternity, Judge McLeod is the recipient of the Humboldt Ferry Branch Y.M.C.A. Volunteer of the Year Award, and the prestigious Buffalo Branch N.A.A.C.P. Medgar Evers Award. He recently accepted an Openness to Change award from Leadership Buffalo.

Judge McLeod was instrumental in the creation of an after-school youth intervention program, in conjunction with the Buffalo Board of Education, the William-Emslie Y.M.C.A. and the Stop the Violence Coalition.  A program created to work with at risk young men and women, to get them off the streets and into a recreation/educational program geared at directing them into a G.E.D. program, or to remain in school and graduate.

In the fall of 2004, working with a religious organization in Niagara County, he helped to create a youth program geared again at risk young men.  Working with the family and adult courts in Niagara Falls, an evening reporting program was created in an effort to reduce the number of young men going through the courts who would otherwise be placed outside of their homes.  The program is designed to keep these young men in the community, and steer them away from unhealthy life styles.

He currently serves as President of the Western New York Foundation and the board of Oracle Charter School.