The Medaille College Board of Trustees has elected two new members to four-year terms, after a unanimous vote of all board members. Judge James A.W. McLeod and Brandye Merriweather ’07 will serves as trustees from 2021 to 2025, and will join Thomas Beauford Jr., Birgit Smith Burton ’89, Martin Griffith, Scott L. McFarland and Thomas G. Strauss as new trustees for the 2021-22 academic year.

The Medaille College community is honored to welcome the following new trustees, and thanks them for their service and leadership on behalf of our students: 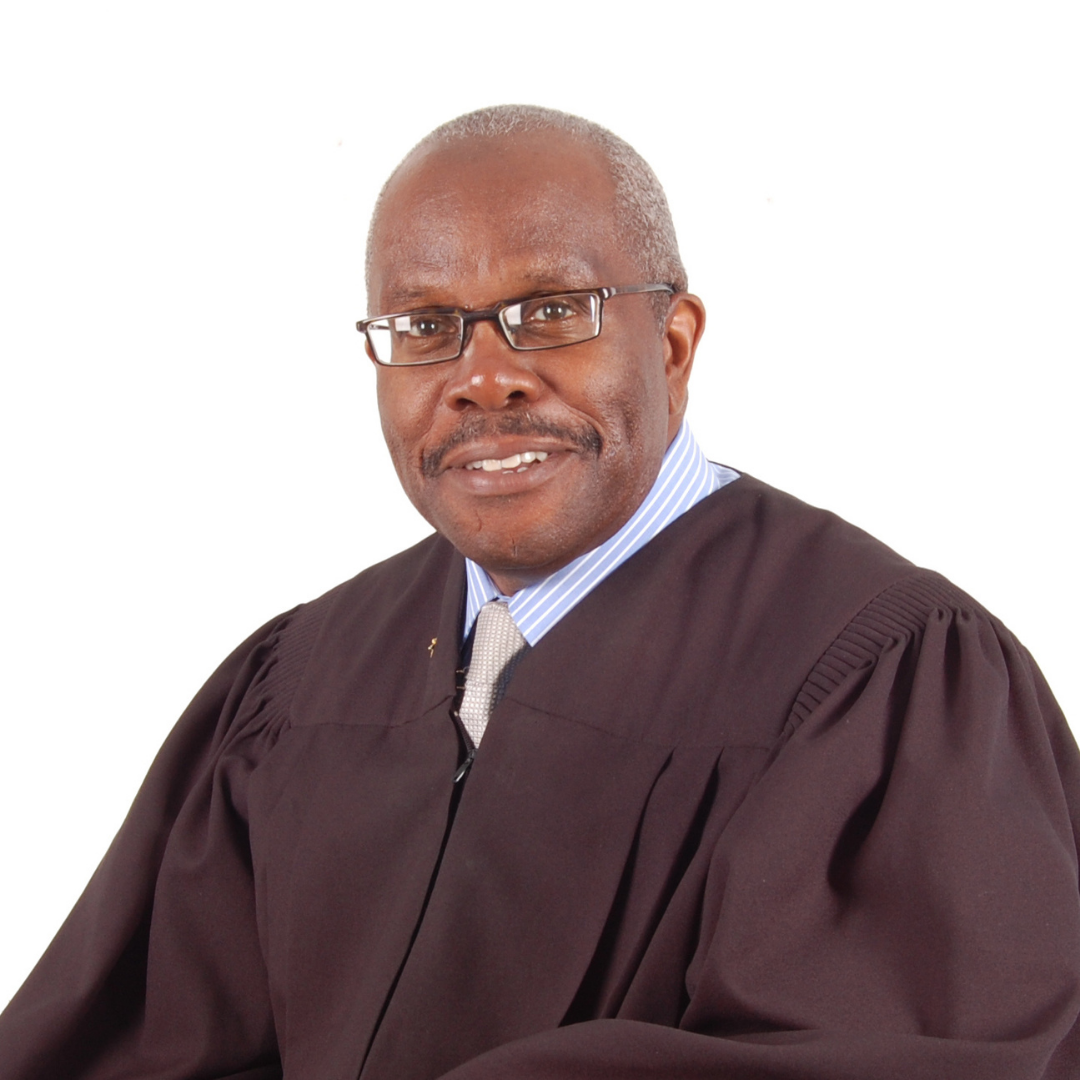 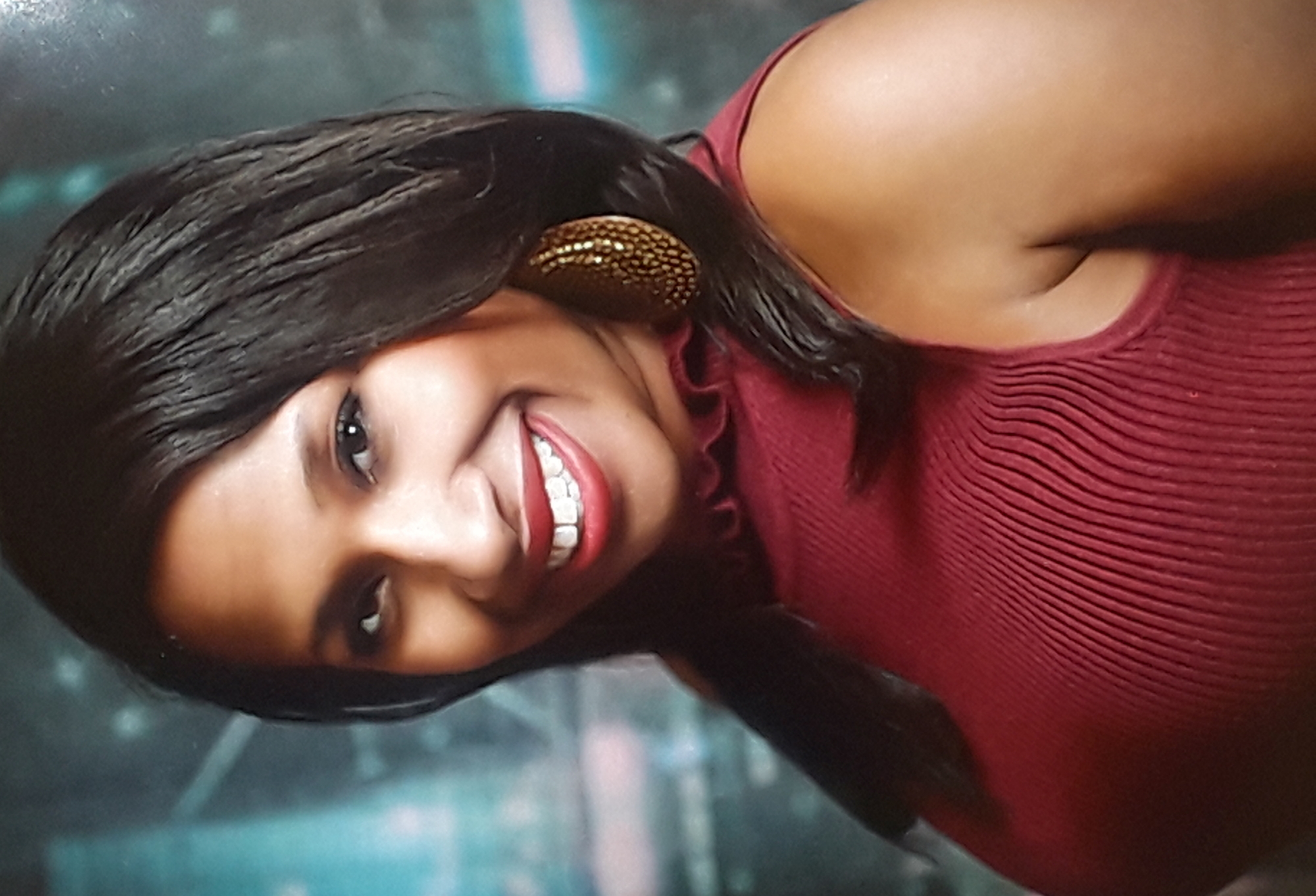 Brandye Merriweather ’07 serves as president of the Buffalo Urban Development Corporation. She is the first African American woman to lead an economic development agency in Western New York, and is overseeing several initiatives to further Buffalo’s resurgence. Merriweather is a member of the 2014 class of Leadership Buffalo, a recipient of a 2016 Black Achiever’s Award and was one of the 2018 International Downtown Association’s Emerging Leader Fellows. She was also named to the 2021 Buffalo Business First “Power 200 Women” list, as a prominent Western New York woman whose talent and influence fuel economic, social and cultural growth in our region. She is a Medaille alumna, having earned her MBA from the College in 2007.