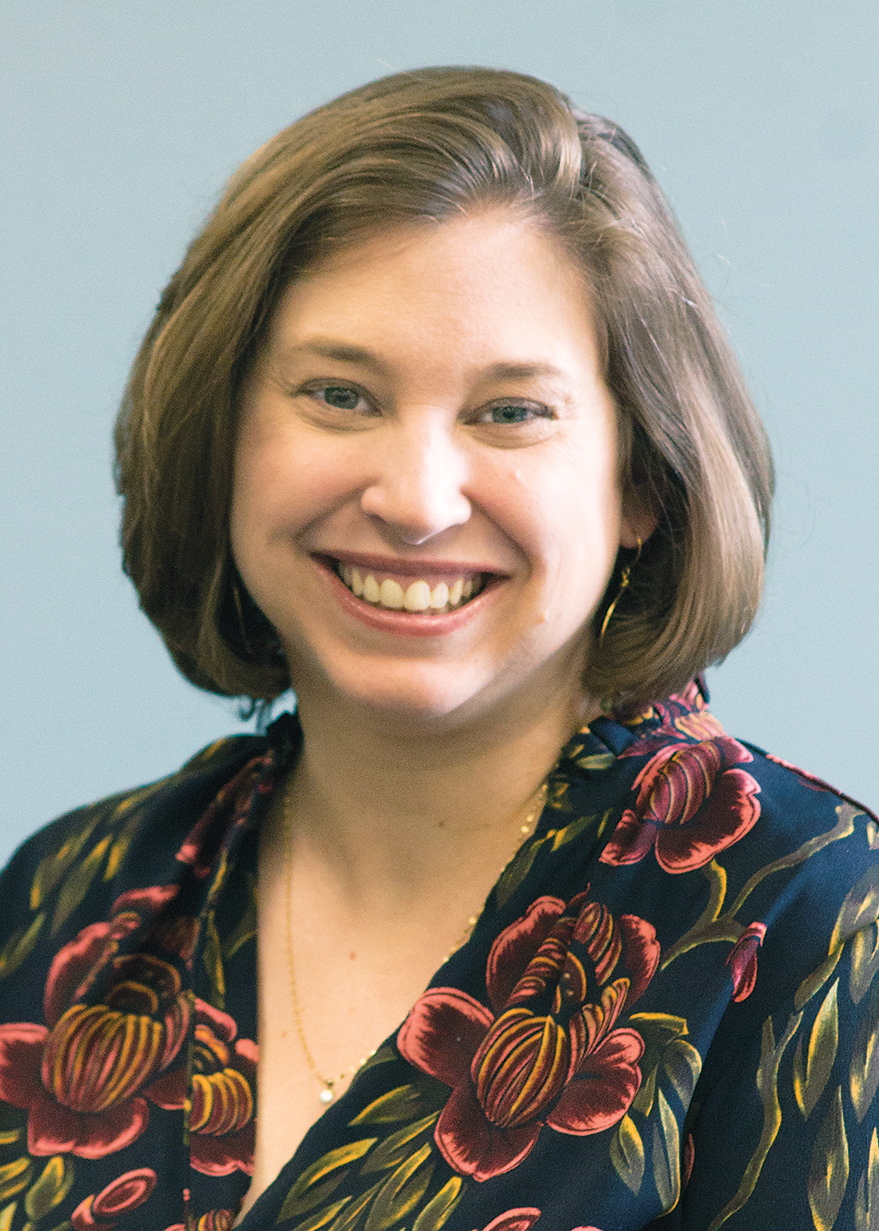 Associate Professor of English Alice Villaseñor, Ph.D., was invited to write a review of the 2020 film Emma for the British Society of Eighteenth-Century Studies (BSECS). Her review, first published in May 2020, is available to read on the BSECS website.

The British Society for Eighteenth-Century Studies is an interdisciplinary scholarly society based in the United Kingdom that promotes the study of all aspects of 18th-century history, literature and culture. The annual BSECS conference, where Dr. Villaseñor has presented research in the past, is Europe’s largest and most prestigious annual conference dealing with all aspects of the history, culture and literature of the 18th century.

Emma, released in 2020, is a period comedy/drama film directed by Autumn de Wilde and based on the 1815 Jane Austen novel of the same name. It stars Anya Taylor-Joy, an actress most recently known for her starring role in the hit Netflix series The Queen's Gambit, as title character Emma Woodhouse.

A Jane Austen scholar, Dr. Villaseñor has served on the Board of the Jane Austen Society of North America (JASNA) and has chaired the JASNA International Visitor Program. She regularly presents her work to academic and general audiences in North America and in the United Kingdom, and her research has been published in several international journals and collections. She holds a Ph.D. and M.A. in English with a graduate certificate in gender studies from the University of Southern California, and earned her B.A. in English and political science from the University of California at Riverside.