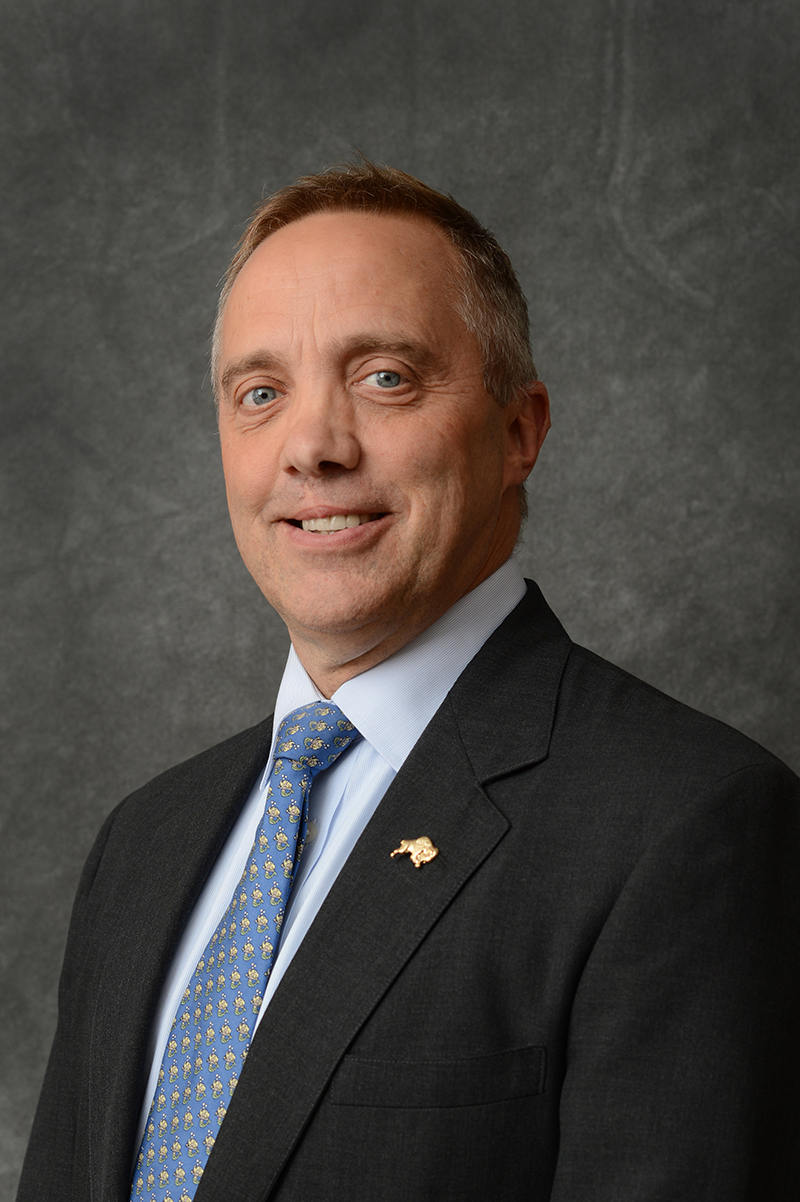 Medaille College President Dr. Kenneth Macur has been elected as chair of the Committee on Policy Analysis & Public Relations for the National Association of Independent Colleges and Universities (NAICU), and will represent private, nonprofit higher education on public policy issues nationally. Dr. Macur, who has been a board member for NAICU since 2019, will serve in this new leadership role on NAICU’s Executive Committee for the 2021-22 academic year.

“In a time when the landscape of higher education is changing and evolving so rapidly, it is an honor to represent private institutions on a national level,” says Dr. Macur. “I spend a considerable amount of time in both Albany and Washington, D.C., telling the story of Medaille and similar institutions, and advocating for students whose best option for success is private education.”

Before being appointed as president of Medaille College in 2015, Dr. Macur served as Provost and Dean of Bethany College in Kansas, where he grew student enrollment and increased retention rates. He was responsible for the management of admissions, financial aid and academic affairs, as well as several other areas of the college. Prior to his position at Bethany College, he served as Associate Vice President for Academic Affairs and Online Learning at Edgewood College, Wisconsin. Additionally, he has served as CEO and sole proprietor of his strategic management and technology consulting firm, as a consulting manager for Virchow, Krause & Co. LLP (now Baker Tilly) and as an adjunct faculty member at the University of Wisconsin-Milwaukee.

Dr. Macur earned his Doctor of Philosophy in accountancy, Master of Business Administration in finance and Bachelor of Science in accountancy from the University of Illinois.