The Pitfall of the Blame Game

The Pitfall of the Blame Game 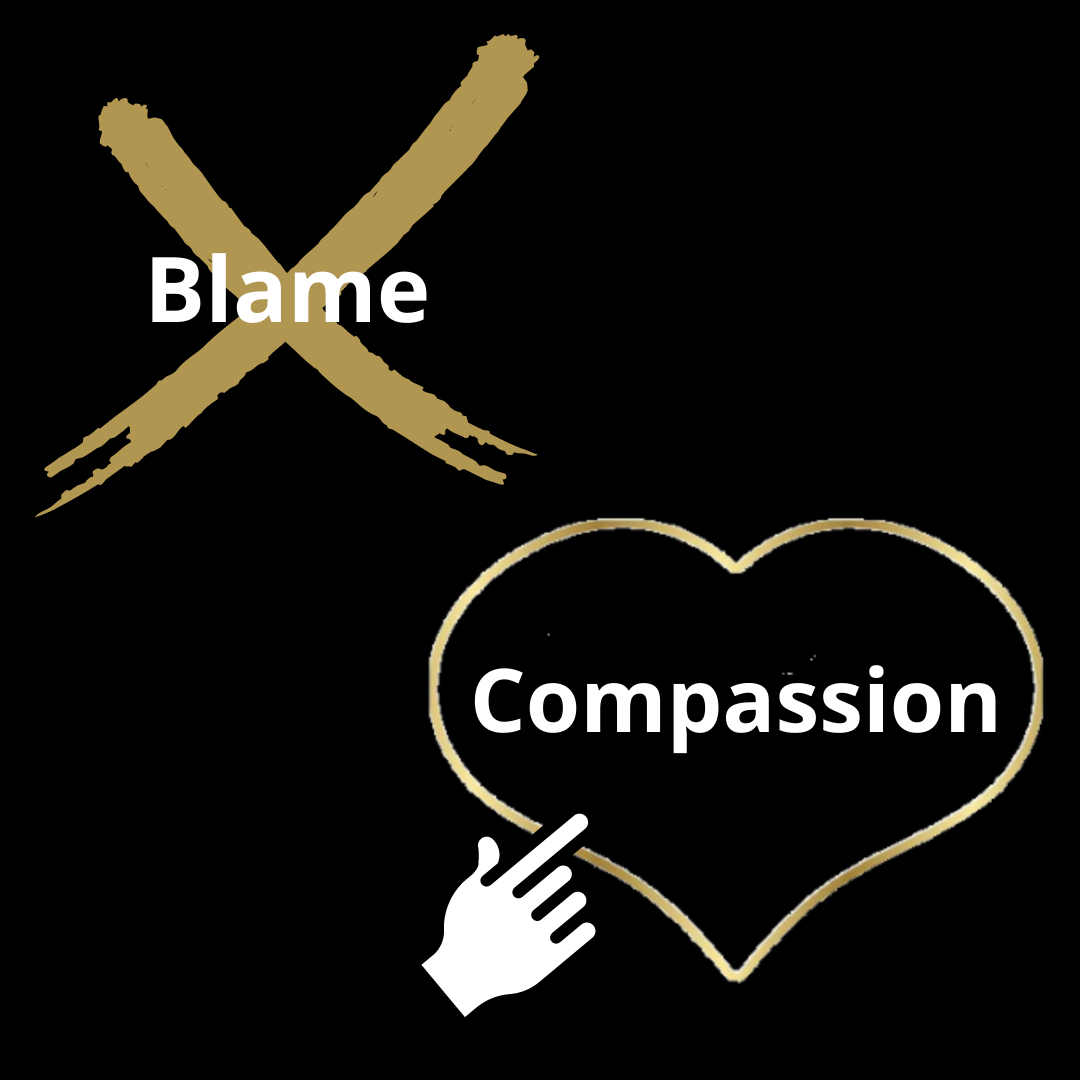 My heart is heavy as I write this.

Saturday, May 14, 2022, will forever be a day of infamy in Buffalo, New York. On this day, the Black community and our city lost 10 precious lives in 123 seconds at a Tops Friendly Markets grocery store on Jefferson Avenue. Three more individuals — two white and one Black — were wounded physically but survived.

My family and I knew some of the victims personally. 77-year-old Pearl Young, among the deceased, was my children’s Sunday school teacher and one of the most kind-hearted souls you would ever come across. My wife Dianna and I visited some of Mrs. Young’s brokenhearted family members, hugged, ate and talked.

None of us understand why.

I have attended meetings and gatherings, as Black people have come together to hold each other close, gain perspective and receive encouragement from local and national spiritual and political leaders.

We are all mourning. Thousands in and from this region, though they may not have experienced the horror firsthand, have yet been wounded emotionally, psychologically and spiritually. A calculating, hate-filled, white supremacist terrorist shattered our hearts with his heinous act against complete strangers, spurred on by his ideological hatred of Black people.

I, along with many others, am still processing how something this horrendous has happened here in 2022. As we wrestle with this question, I have personally noticed a trend. A lot of energy, focus and attention has been given to assigning blame and advancing political agendas rather than doing what this moment calls for, which is promoting human decency toward Black people. For the last umpteen days, we have been inundated with pundits’ opinions about why this happened and who is to blame for this unspeakable act of violence against Black human beings.

While there is plenty of blame to go around and it is natural to look for answers and pose tough questions in the wake of tragedy, pause for a moment and chew on this: when our need to assign blame is greater than our desire to show love, nothing is accomplished. Surely, there are appropriate and necessary times to assess where we are and what we can do differently and better. Even so, the pitfall of the blame game is that it divides and distracts. It produces nothing constructive. It turns our attention toward personal ideology and away from the suffering of others.

The blame game asks: who is responsible for creating the wound? Compassion asks: in what ways can I be personally responsible for healing the wound and seeing to it that such pain is never inflicted again? If compassion were our starting point, we would make real progress in the fight against racism in our local community, nation and world.

Consider the blame game from a different angle. There have been times when Black people have had blame placed upon them for the atrocities perpetrated against them. For instance, the routine traffic stop turns deadly for an unarmed Black person, and someone says, “Well, if they would have just complied and not resisted, this would not have happened to them.” Blame sheds no tears for loss of life. It does not grieve the victims, but it does strip them of their humanity.

In 2015, a racist, domestic terrorist entered a church during Bible study and killed nine Black people in Charleston, South Carolina. While law enforcement expressed compassion for the gunman, buying him Burger King to quell his hunger, no one could quell the pain of loss for the victims’ families and the larger Black community targeted by hatred.

And here we are again. This time, though, the ugliness is not somewhere far away. It is on our soil, in Buffalo. People are angry, outraged, hurt, disillusioned, fearful and traumatized. I’ve heard from and dialogued with people from every spectrum of the rainbow, and collectively, we are stunned. Some Black folks are numb — a sort of self-preservation mechanism to help them keep putting one foot in front of the other on the road to healing and recovery.  For others, emotions are raw, visceral and unbridled.

Though Black people may express grief in different ways, we are all well acquainted with the pain and heartbreak inflicted on our people by racism — something that was true well before May 14, 2022. As we continually march and advocate for equality, some are beginning to wonder if we will ever make it to the place where we will be loved before the soles of our shoes and the souls of our bodies wear out.

Black people are people. The blood spilled in the aisles and the parking lot of Tops was the same color as the blood of every human: red. Yet, our humanity is not seen by everyone — a soul-crushing fact with which America must grapple.

The American musical group, The Black Eyed Peas, once released a song called, “Where is the Love?” It appealed to our collective humanity and stated, “If you only got love for your own race, then you’re gonna leave space for others to discriminate.”

In “Human Family,” a poem written by the late Dr. Maya Angelou, she said, “I note the obvious differences between each sort and type / But we are more alike, my friends, than we are unlike.”

Blame highlights our differences. Love highlights our commonality. If we lead with love, we will make greater strides toward creating a safer, more equitable world for Black people that have loved and sacrificed for this country.