We Don’t Talk About Bruno: A Lesson in Avoidance & Misunderstanding

We Don’t Talk About Bruno: A Lesson in Avoidance & Misunderstanding 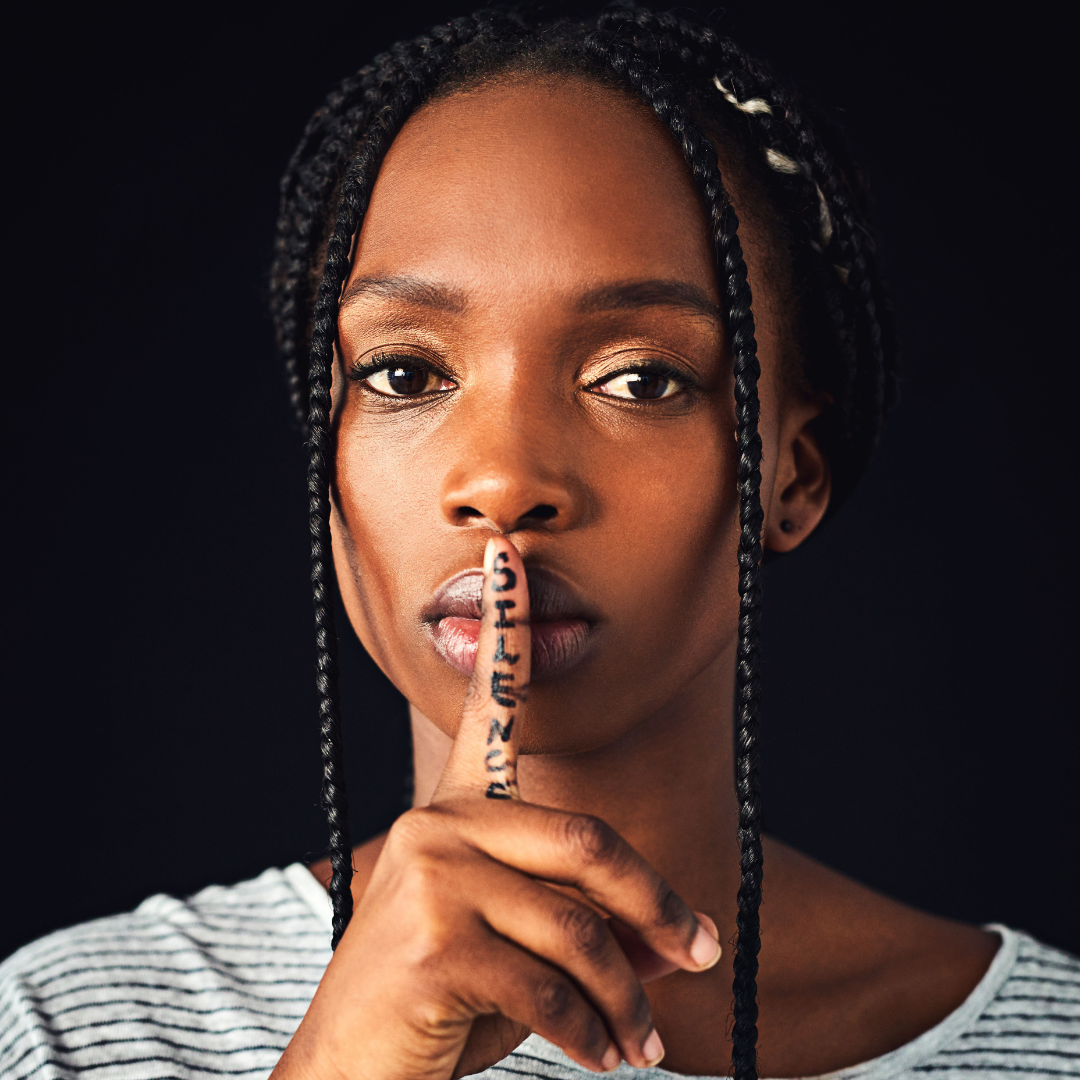 My family, specifically my children, have the tradition of watching every Disney animated movie that comes out, good or bad. Because the children, who are now all in their teens or are young adults, have a streak to keep up, the quality of the movie is inconsequential. The streak must be maintained.

Somehow, they have managed to wrangle me into watching some of these movies too. My latest forced viewing session led me to the computer-animated musical feature film, Encanto, which is translated “charm” or “enchantment” in English.

Well, it turns out that there is this infectious song on the film’s soundtrack about a particularly mysterious character by the name of Bruno. The lyrics, written by Lin-Manuel Miranda, tell the audience how horrible Bruno is from the perspective of some of the other characters. From their vantage point, the things that Bruno has supposedly done or been responsible for are so egregious, his name is not to be mentioned among the family members. Hence, the title of the Billboard chart-topping little ditty, “We Don’t Talk About Bruno.”

This earworm that spent five weeks atop the “Hot 100” came rushing back to my mind as I was reading about Florida Gov. Ron DeSantis (R) signing a bill into law that has been dubbed by critics the “Don’t Say Gay” bill. For clarity, its actual name is “The Parental Rights in Education Act.” According to the text of the legislation, it exists to “reinforce the fundamental right of parents to make decisions regarding the upbringing and control of their children.”

One of the most notable and controversial provisions prohibits teachers from discussing issues related to sexual orientation and gender identity in the classroom, from kindergarten through third grade. Parents are encouraged to report any teachers who do not comply.

Interestingly, Disney, at the urging of many of their employees, found themselves talking about and denouncing this legislation. The corporation blasted the bill, characterizing it as an infringement upon the rights of schools to engage in conversations affecting the LGBTQ community. At the opposite end of the spectrum are those in favor of the legislation. They argue that it is unjust for schools to infringe upon the rights of parents to decide when and how they want to introduce LGBTQ issues to their children. As a result of Disney advocating against the “Don’t Say Gay” bill, the backlash was fast and furious.

Fox News host, Tucker Carlson, said Disney had “a sexual agenda for 6-year-olds” and labeled it “creepy.” Tweets with the #BoycottDisney hashtag racked up millions of impressions between March 28 and April 3, according to the analytics firm, ListenFirst. Florida’s state government came down hard against Disney, stripping the corporation of their special tax status which has allowed them to essentially exist as a self-governing entity for the past 50 years.

To be honest with you, before news of this story broke, I was not aware that Disney had been a benefactor of such extraordinary privileges to be its own fiefdom — something I will share my thoughts about momentarily. But first, allow me to say this: until we can find the courage to have sustained conversations that lead to actions in support of those who have been “othered,” then we will not be able to create a more equitable world.  Let us move beyond the shallow end of hurling insults and slights, using hyperbole and vitriolic language, and choose instead to launch out into the deep, where we can discover new depths of our collective humanity.

Martin Luther King, Jr. said, “There comes a time when silence is betrayal.” I agree. Unwillingness to talk about “Bruno” stalls progress and punishes the marginalized. If we are ever to move beyond avoidance and misunderstanding, then we must communicate and act in ways that bring our family, the human family, back in accord with each other.

Now back to this revelation of Disney’s special arrangement. This needs to be talked about, as well. It speaks volumes about the economic and social inequities that exist. Such privileges perpetuate a grossly uneven playing field in the world of business commerce. How is it that a corporation oversees its own self-contained city that is a subsidized, literal money-making machine, while BIPOC businesses are struggling to make a go of it in this endemic-laden era?

It is estimated that the total annual income of Disney World is around $17 billion a year. But what about small businesses? They do not have money trees growing in their backyards, and many of them are finding that, even without a controversy, they may not make it to the next quarter. Disney, on the other hand, even in lean years, is not under threat of closure because of the revenues it is able to generate. BIPOC businesses do not share a similar sense of security. Not only are they underrepresented in size but also in their ability to secure commercial loans to provide them with the assistance needed to sustain and grow their ventures.

According to the National Community Reinvestment Coalition, in a study conducted from 2008 to 2016, “There are tremendous gaps in Black and Hispanic business ownership relative to their population size. Although 12.6% of the U.S. population is Black, only 2.1% of small businesses with employees are Black-owned. Hispanics are 16.9% of the population yet own only 5.6% of businesses.” Moreover, Blanchflower et al. (2003) conducted notable research on small business lending that shared the following conclusions: “a high rate of minority denials and high credit costs were attributable to lenders considering the personal traits of the potential borrowers, rather than their creditworthiness. This longstanding denial of access to credit has discouraged Black business owners from applying for credit. Discouragement suppresses the demand for access to credit markets and masks the impact of denials by diminishing the number of Black-owned business loan applications.”

Wherever suppression, discouragement and denial abound — whether in institutions of finance or education — change cannot take place. Therefore, we must make an agreement to refuse suppression and oppression in all its forms in order to build a culture of understanding, empathy and diversity, thereby making the world better for everyone. As Dr. King so wisely stated, “An individual has not started living until he can rise above the narrow confines of his individualistic concerns to the broader concerns of all humanity.”