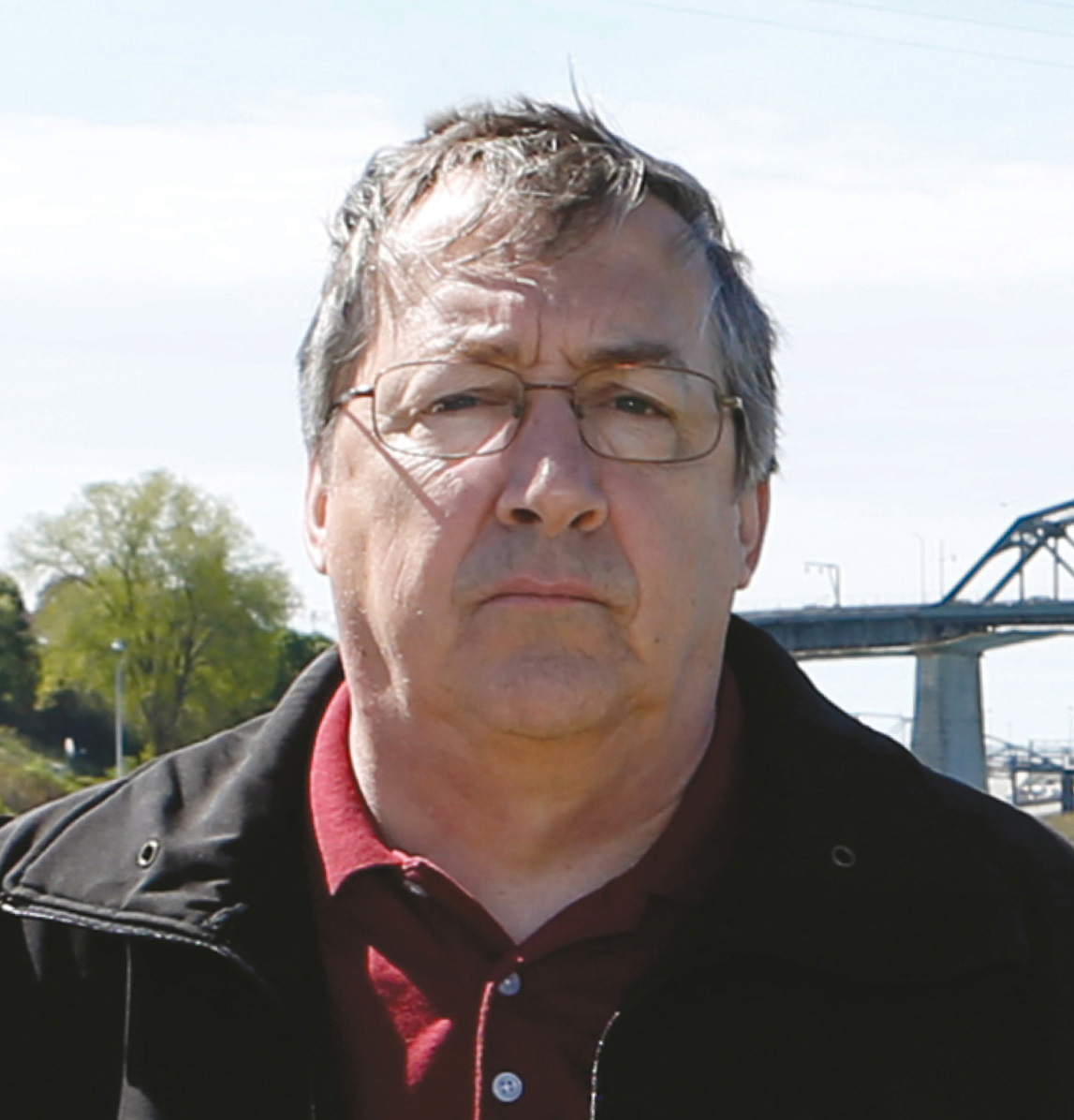 Dr. MacMartin is an Associate Professor of the Practice and director of the Medaille College Bachelor's and Master’s degree programs in Homeland Security. In 2011, Dr. MacMartin retired as a Senior Special Agent/national program manager with the United States Department of Homeland Security and was employed by DHS and its predecessor agency, the United States Customs Service, for 31 years. During that time, he was assigned or deployed to numerous land border ports in the northeast and on the southern border.

During his career, Dr. MacMartin was the case agent on a number of notable child pornography investigations and was involved in significant seizures of items such as narcotics and currency, as well as two high profile seizures of pre-Columbian artifacts. Dr. MacMartin has made many arrests in his career and was a case agent involved in the arrest of four terrorists in Niagara Falls in 1991.  Dr. MacMartin also served as a sanctions assistance monitor as part of the United Nations Sanctions Assistance Mission in Macedonia.

Dr. MacMartin is a certified computer forensic examiner, a former firearms instructor, and a former tactical team member. Dr. MacMartin has received numerous awards during his career including the U.S. Treasury Albert Gallatin Award for Commitment to Excellence, awards for participation in the World Trade Center recovery effort, awards for excellence in computer forensics, and awards for outstanding investigative excellence.